Chief Minister B.S has initiated the Karnataka Arthika Spandana Scheme. This has been done on the purpose of loan disbursal for business in the agricultural and non-agricultural sector. However, the loan disbursal has been tuned up to rupees 39, 300 crores. The state government will be offering cheques in relating to this scheme. Let us take you through other relevant details of the scheme in the following part of the article.

Incentive is given to farmers of dairy farming

How to apply for Karnataka Arthika Spandana Scheme –

The above-said scheme is a newly launched one and therefore, the state government is yet to declare the details of its application process. As soon as it comes up on the official portal, the beneficiaries can opt for its registration to avail of the scheme benefits at the earliest.

Q: What is the total amount of loan disbursed?

Q: What is the total number of cooperatives to be benefitted from the scheme? 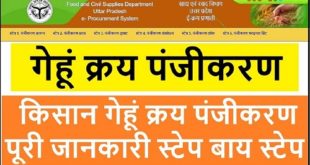 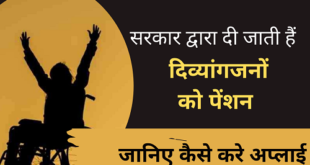 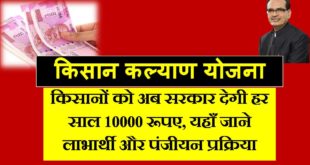